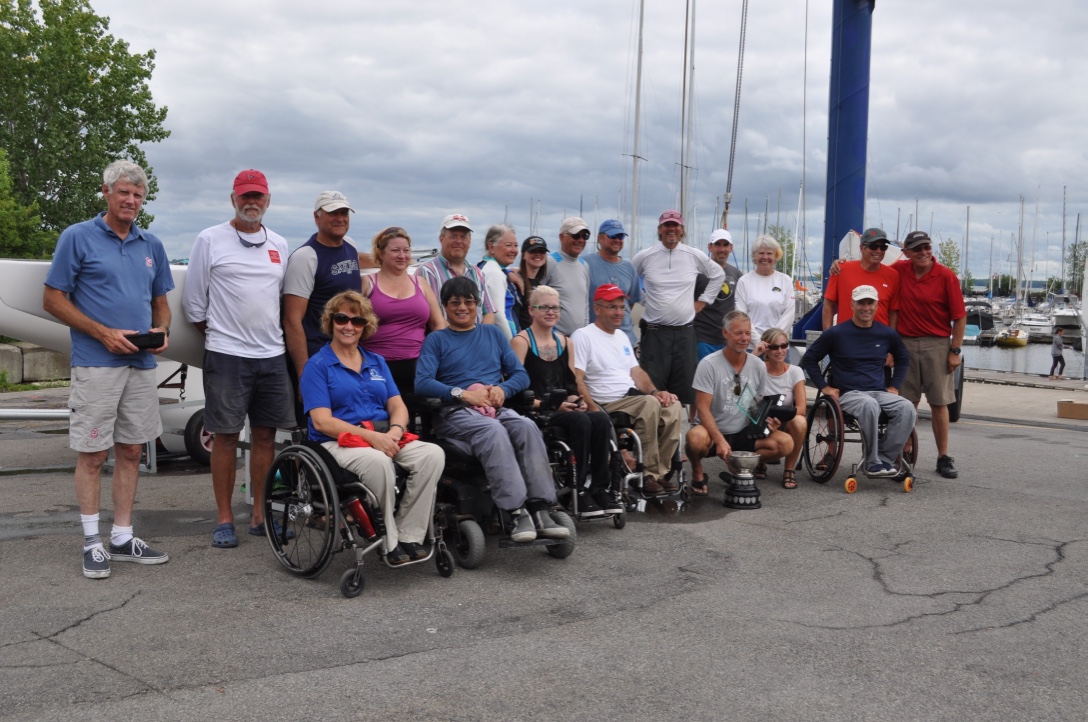 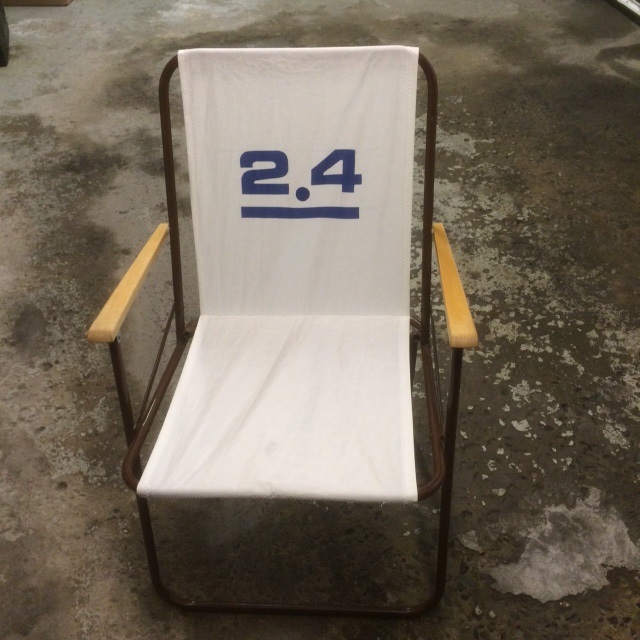 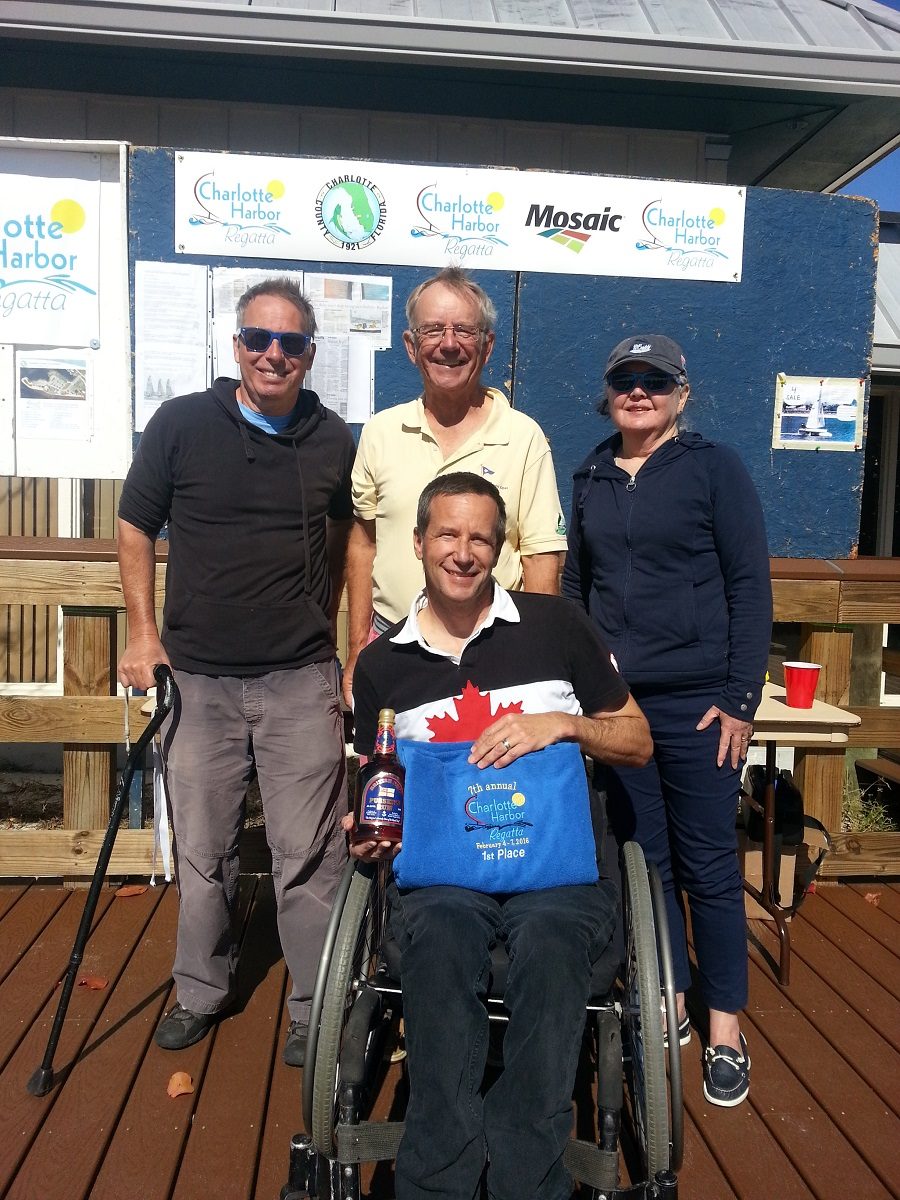 Results from the 2015 Canadian Championship in PDF Format.